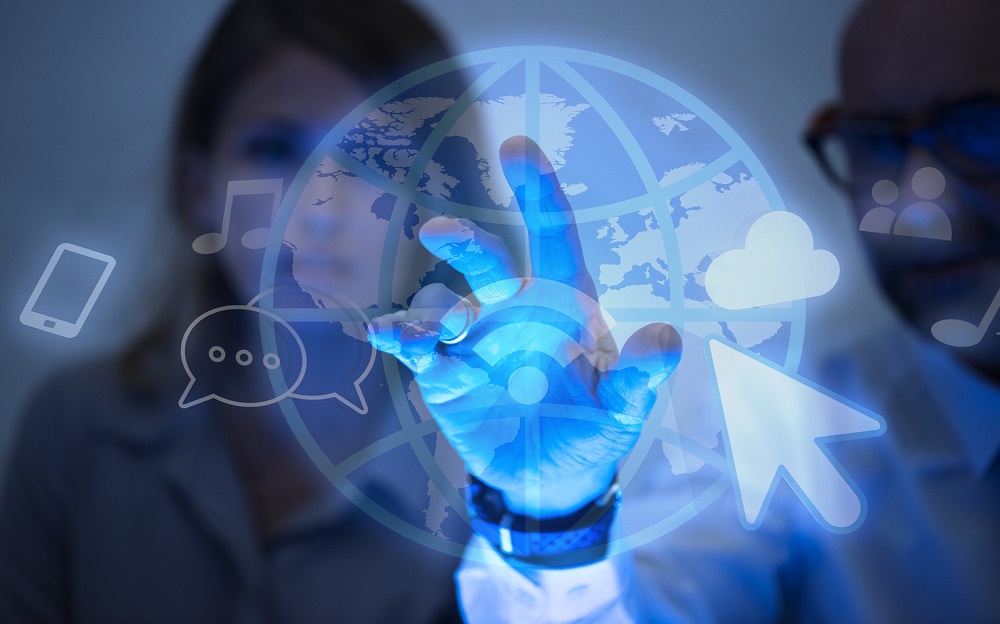 Usability and speed: this is what Google is looking for with its new proposal, Core Web Vitals. A novel initiative designed with seasoned administrators and newbies alike in mind, CWV aims to simplify and unify optimization criteria by marking three fundamental factors that–in theory–could be met even by users with less technical knowledge.

In this post SEO consultants will discuss in detail Google’s ambitious and fascinating approach, which the developers are continuing to define as they further reformulate and refine it.

Do you want to know everything related to Core Web Vitals? Then keep reading! By the end of this article you will understand better what CWV is about, what its characteristics are, how these parameters are measured, and what tools you should use.

What are Core Web Vitals?

“Core Web Vitals” can be considered the main metrics (LCP, FID, and CLS) imposed by Google to measure and analyze the average user’s experience on a website, taking into account the loading speed, interactivity, and visual stability of that site.

This set of three factors, publicly announced in 2020, was formally launched in 2021, although it will certainly not be exempt from various readjustments in the near future.

These key metrics were intended to vastly improve the user experience and will be included in all future Google tools.

Now that we’ve established CWV’s three essential elements, our SEO consultant will define each of them in turn:

How long does it take to load site content?

Largest Contentful Paint (LCP) spans from the moment you enter a page until the complete visual load of it ends, but only what appears “above the fold”–i.e. the content that is displayed before the user has to scroll down.

This element comprises the longest duration in CWV as LCP is the heaviest part of the loading process, be it due to text, images, videos, one element within another, elements of the block level type, or a background image loaded by URL affecting load time.

How many times have you clicked on a link and then just… waited, seemingly for an eternity?

First Input Delay (FID) is the metric that measures the load time of an element after the user clicks on it– i.e., the rapid interaction of any given site.

Similar to LCP, FID calculates the amount of time it takes for a site to load requested content, though it differs in that the focus falls on interactive elements such as buttons or links instead of on initial page loading time.

Visual stability refers to the displacement carried out by a website’s elements when they are displayed on screen.

For example, when we access a website and see how an image loads by scrolling down some text, or when the site’s title is pushed down by the loading of a menu bar, we observe how the visual elements are rearranged or displaced in the page layout, affecting the overall look and feel of the site.

CLS consequently measures the magnitude and periodicity (frequency of occurrence at intervals) with which this type of change takes place on a given page.

SEO is more alive than ever. Ambitious SEO companies regularly check for updates to see how Google modifies and refines its algorithms in their quest to provide the best response for their users.

As it continues to set these industry standards, Google today remains one of the best Internet search engines and one of the most used by far. If one wants to stay competitive and succeed in their ranking, it is critical to adapt to their methods and initiatives such as Core Web Vitals.

No comments to show.